Finally the news it out and I can talk about it! Amanda and I are so excited to be having a baby.

We started trying as soon as we were married and were really hoping we’d get to announce it at Christmas, because how fun would that be. Plus our baby kinda looked like the Grinch the first time we saw it.

It’s okay… you can laugh. 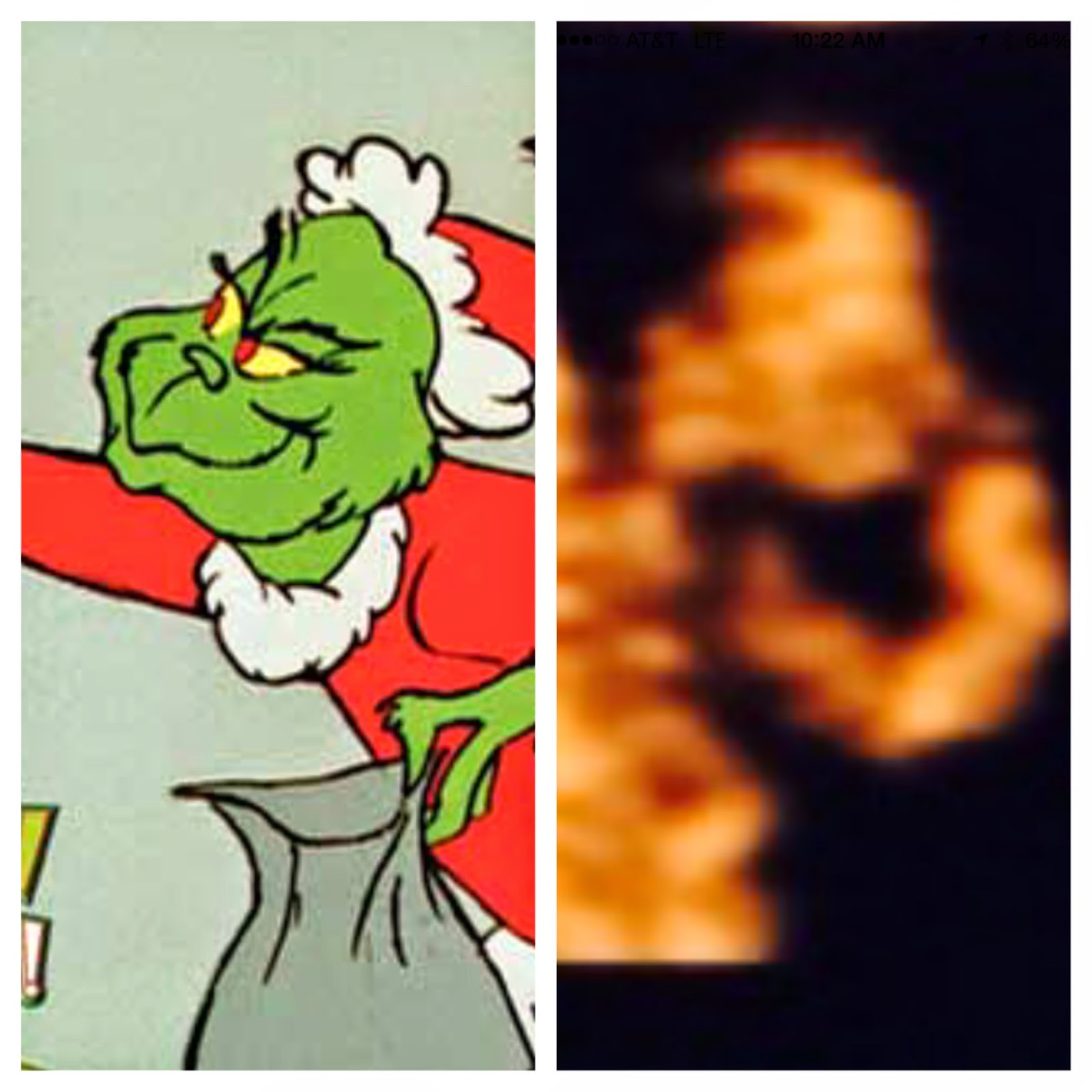 We had taken a test a couple days before we found out and it was negative, but Amanda came home from work sick and just burnt out on energy so I made her take another one. She did her thing on the stick and I set it on the counter… it didn’t take long at all before the line that hadn’t shown up in any of the other tests starting turning blue. I said “Uh, you may wanna come over here for this” and she did and it turned dark dark blue. I think I let out a “Holy Shit” (forgive me Jesus) and we hugged, for awhile. She had trouble getting pregnant with Talon and he had to be robo-babied into her, but not those Spangler seeds (or half babies as I call them). I did a flex like The Rock.
I immediately thought that we needed to go tell my family, but Midlothian is a long ways away from Azle so we had to figure out a way to get to my family and her family in the same day, naturally I posed a nice little Chili’s rendezvous the next day and it was on!
We coached Talon all night and all day to say “Mommy has a baby” as soon as he saw my mom, but we got to Chili’s and he was of course overcome with Colton and Camden being there that he forgot. So I casually walked over and whispered into his ear that he was supposed to tell her something and he spilled the beans, excitement ensued and I was free to eat!
Then it was on to the other half’s house, they were crazy sick but we forced our way over anyways. Amanda had her two pregnancy tests that she gave Talon in a bag to go give her mom. At first she didn’t know what they were but quickly realized, tears fell, excitement ensued and we had to tell Cody and Jessica. For this, we chose Facetime but had to be sneaky, so Sandy called Cody and said she needed all of them on the screen…well…. Jessica was in the bathtub! But they all got on camera (covered) and Amanda lowered the test over the screen where they could see. Excitement ensued, I did my Rock flex in the background. We facetimed the rest of her family and my Dad, Renee, and Savannah and the news was out, to our families anyways because we were only 4 weeks pregnant.
It was pretty exciting to be able to tell someone! 24 hours and it killed me inside!
We are so excited and all of the Facebook likes, All 341 of them and all of the comments were so awesome.I would say “we read all of them” like it was such a gift to you all that we took the time to read them, but OF COURSE WE READ THEM ALL! And of course we were telling each other every time we hit a “likes” milestone. Facebook likes is the obvious judge of how awesome of a person you are, like… duh 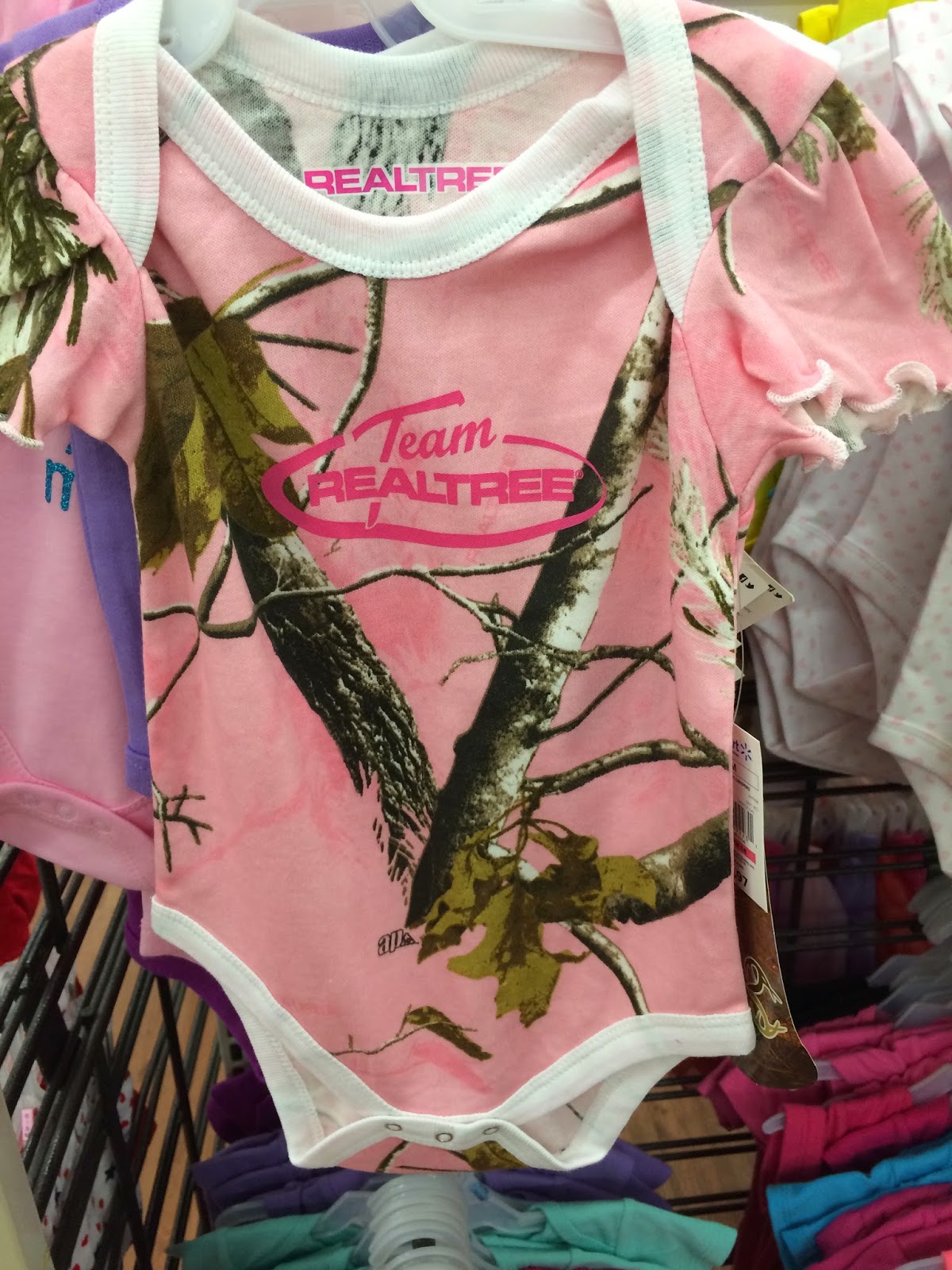 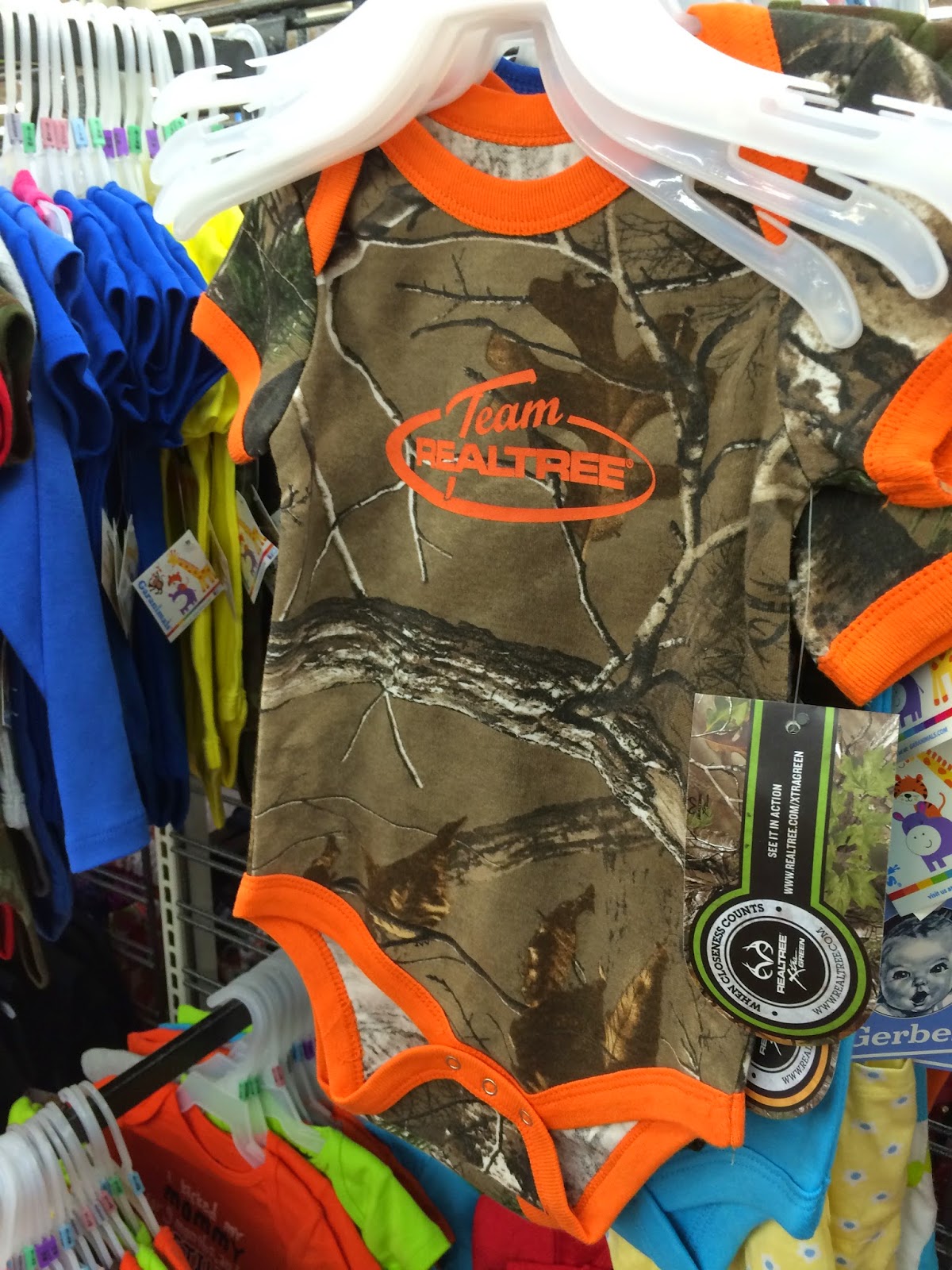 It’s funny how much you notice all of the baby stuff at the stores now. I mean come on look how cute these are. Are you kidding me with this stuff….
<———————->
Now we wait to find out if it’s a boy or a girl and the waiting is killing me inside.
Excitement ensues…